Sevilla Erasmus Trips and Parties for Erasmus in Sevilla

Another one of We Love Spain´s great Two in One Day Trips! Visit the famous city of Córdoba and the Medieval Castle Almodovar (both filming locations for the famous "Game of Thrones).

Firstly, Sevilla Erasmus takes you on a Medieval trip back in time to the historic city of Córdoba! One of the greatest centers of art and philosophy, as well as both the capital of Rome´s Baetica and of Al-Andalus under Moorish rule, Córdoba became a center of advanced learning and sciences, medicine, philosophy, and poetry in the Middle Ages. Believed by many to even be the inspiration for the European Renaissance, we will walk you through this famous city from pre-historic to modern times.

After that, for those who are interested, you will discover the beautiful Castle Almodovar, Arabic fortress near Cordoba, built in the year 760 AD by the Omeyas, and named "Al-Mudawar" meaning round or safe.
​
In November 2016, the 7th season of the popular series Games of Thrones was filmed here, representing Highgarden, seat of House Tyrell.
for dates, prices & more click here 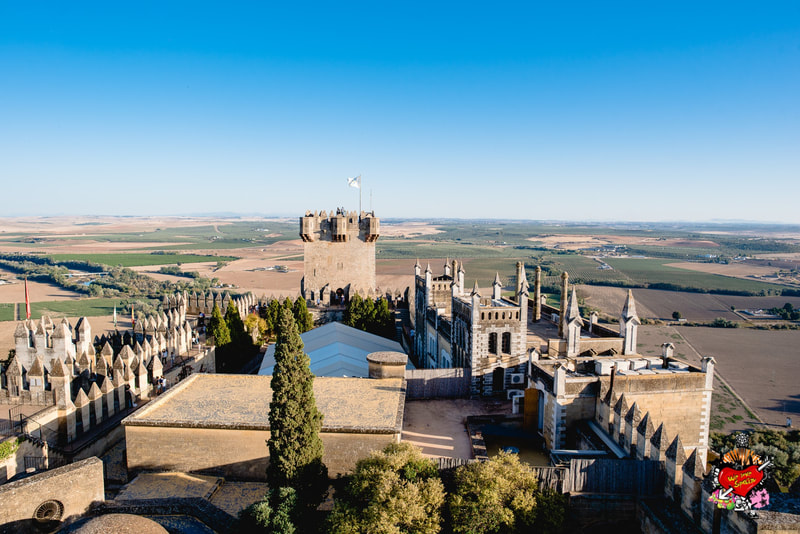 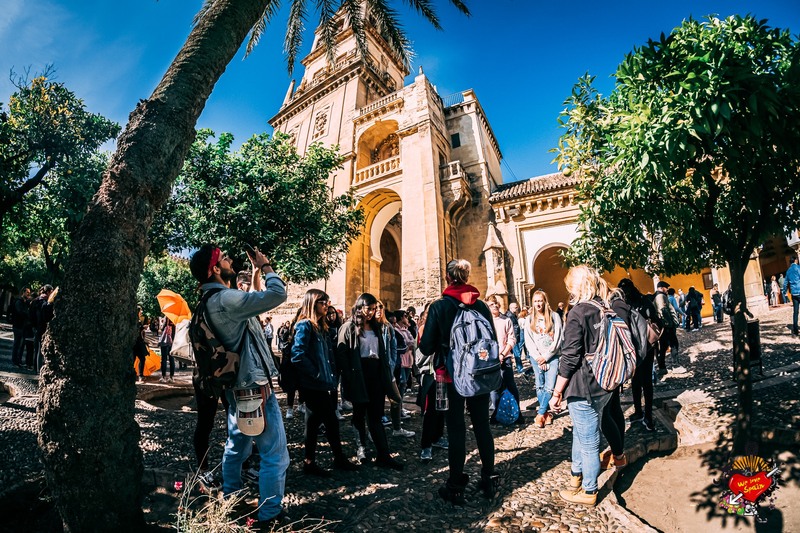 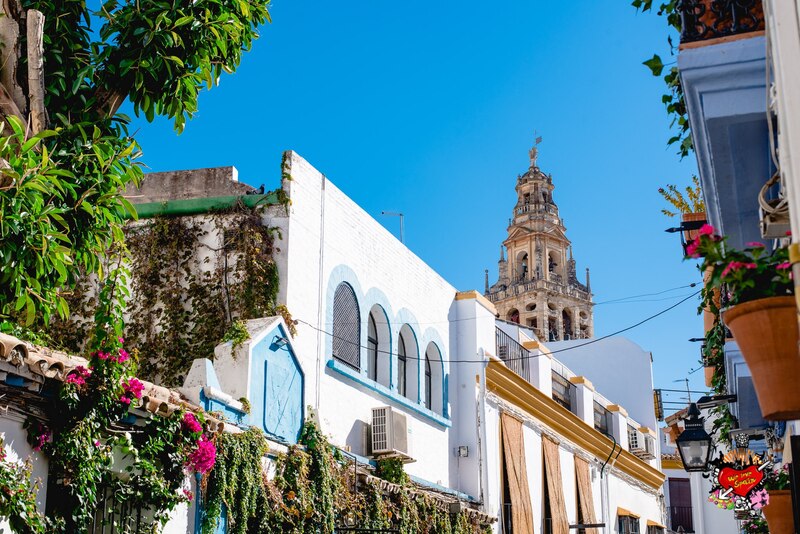